presents the plays of Jim Sherman 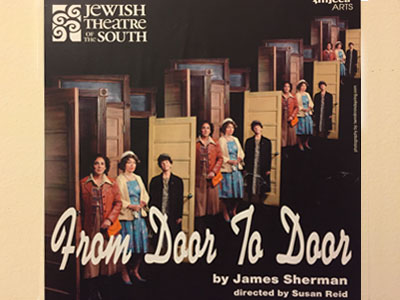 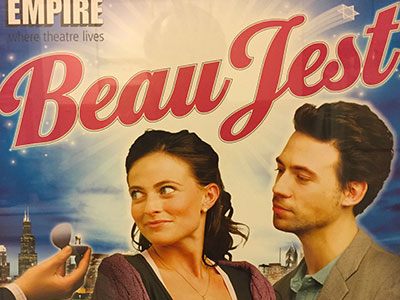 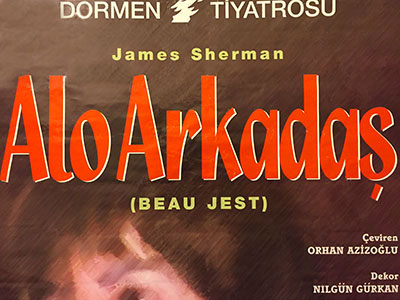 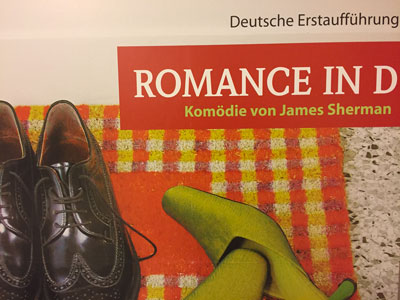 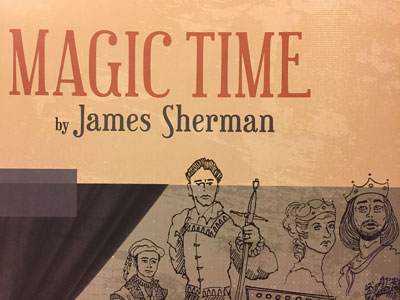 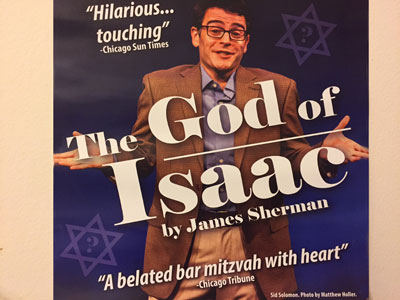 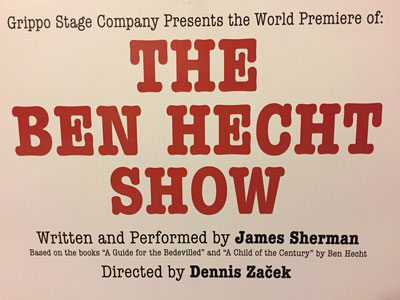 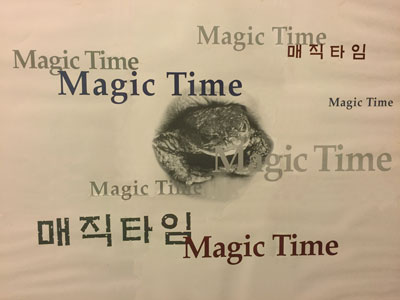 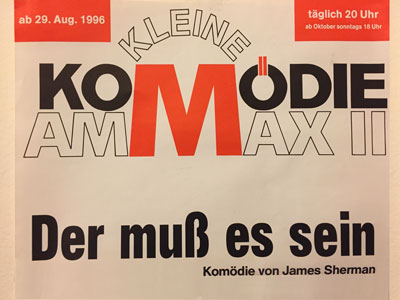 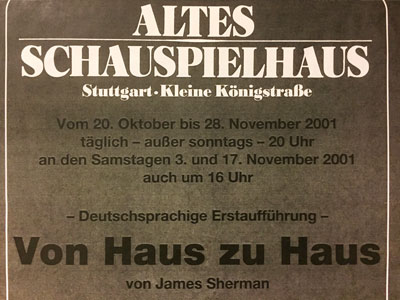 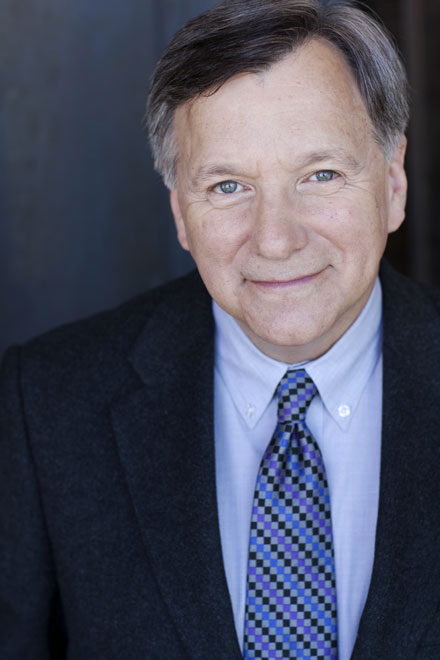